BRIDGEfm was established in 2001 and the station has entered the HBA National Hospital Radio Awards since 2006.

Runner-up in the HBA Scottish Station of the Year 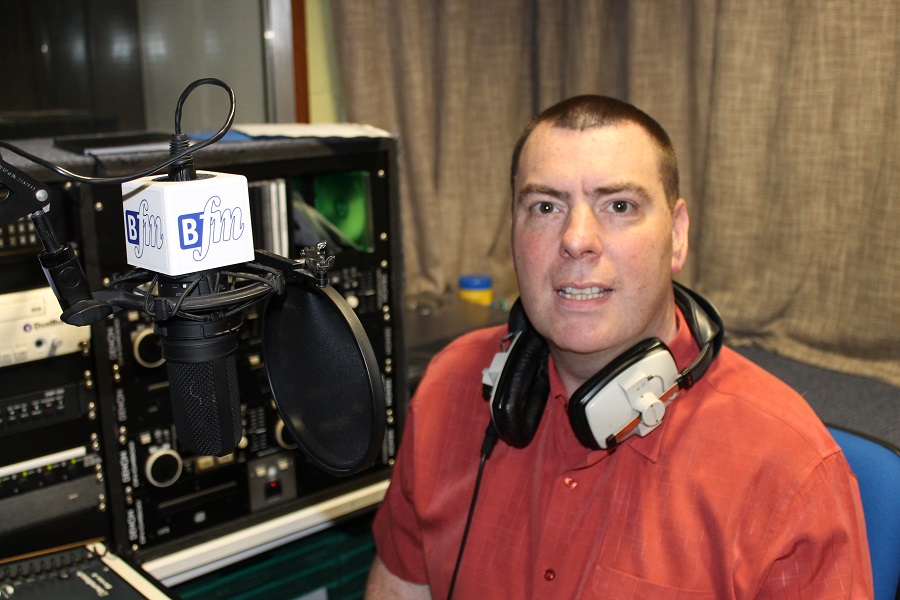 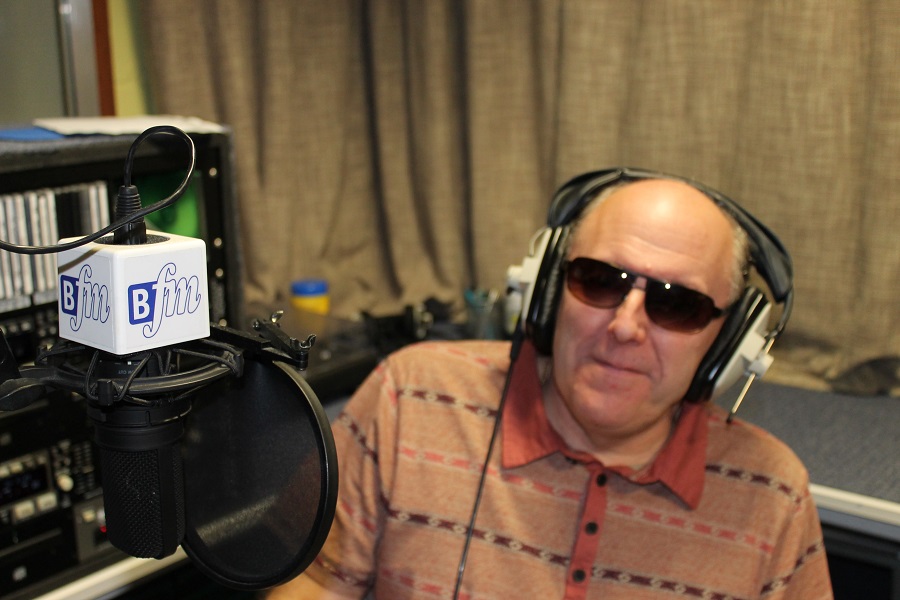